I can print things, laser things why not cut?

So I posted about the fact that I added a Laser Diode Module to my tool-kit for my 3D Printer, Ender 3 if you're not aware. Before I bought the Laser Module I tested with the idea of engraving or cutting with a Dremel type tool.
I starting designing tool holders based on my No-Name-Dremel-Knock-Off tool. It has an attachment to allow for detailed engraving, cutting and such. 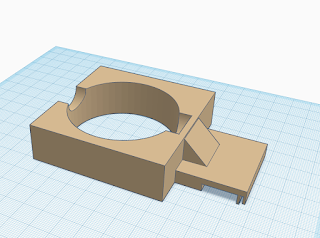 I designed this quickly and cheaply. I printed it at 160mm/s 0.32 Layer Height and with a 0.8mm nozzle. It didn't fit right. The idea was to have it sit to the rear of the gantry/nozzle. This design kinda worked, but didn't have enough force/friction to stay on when touching material.
I then created something from a design on ThingiVerse. Using a roller cover/clip I kept the router bit in the rear of the gantry. This was a mistake as this hits the rails before the X stop sensor. Oops. 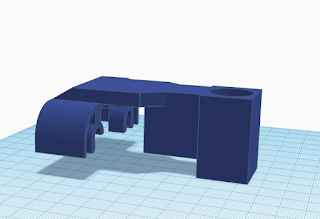 Using the same design, I mirrored it so the router would be in the front. This worked better, no longer struck the rails when homing. The biggest issue with using a router or even the laser is that he Z Axis cannot home properly. So you need to either do it manually or watch what you're doing. A Router bit hitting a glass bed isn't a good time! 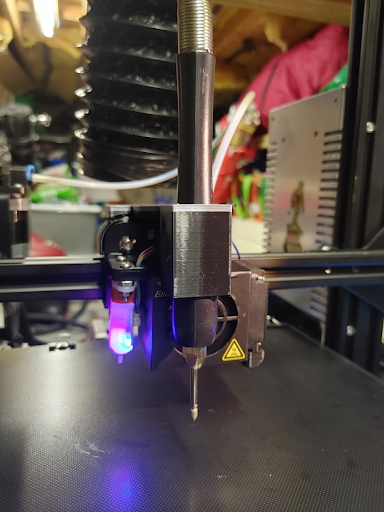 With the mount setup and the Not-Dremel read to go. It was time for a test. Using the Creality Program, I know now how bad it is, I set out to engrave DickButt! 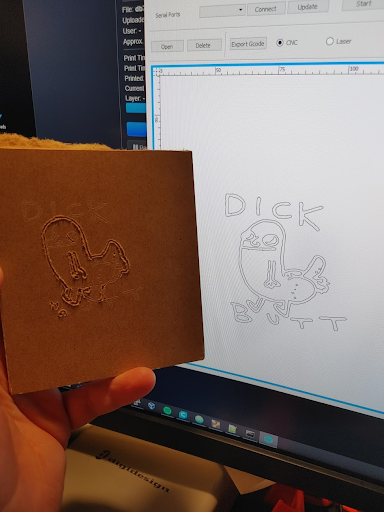 The results were, eh not great. Finding the Z plunge depth is fun. Since it's a 3D printer and not a CNC machine I had to make sure the Z was going down very very small or else the mount would fall off! This was about as far as I got with this. If you want to do something similar here are some tips.
Here is an example of me engraving with the laser instead. 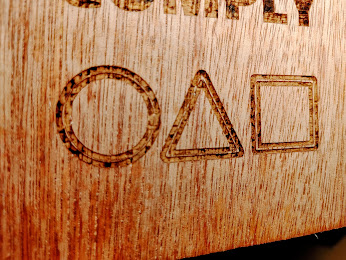 As the weather gets colder, having accurate temperature and humidity readings in your home becomes increasingly important for comfort and sa...